Is there a mention anywhere about black hole in our Vedas⁉️🙏✨😇 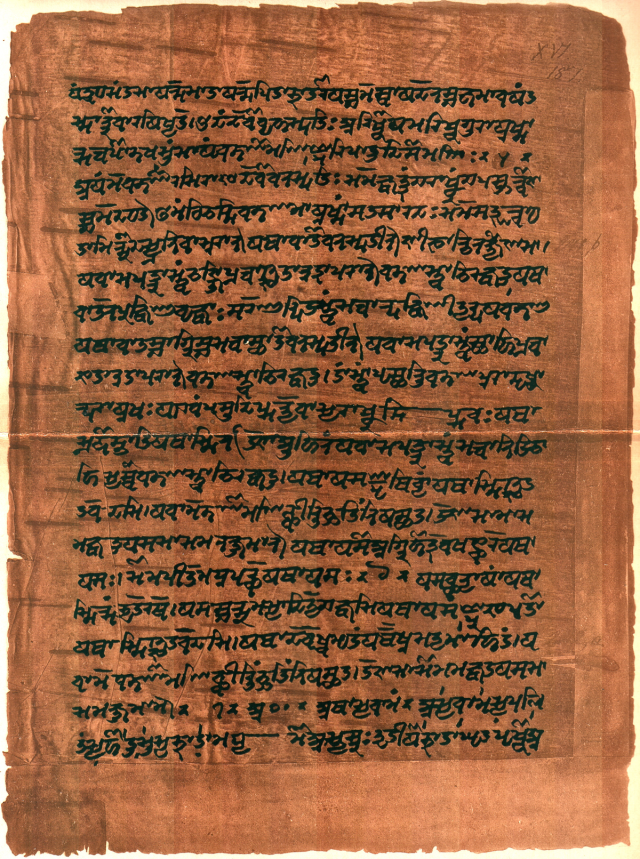 Yes, there is the Nasadiya Sukta in the Vedas that says that in the beginning there was darkness covered by the darkness, and from there came water.

You know every generation has had some knowledge.

The ancient knowledge that we hear today, when people went into deep meditation they simply downloaded it, it was there in the atmosphere.

This is completely wrong.

Shiva never walked on this planet because Shiva had no body.

Shiva means energy. Shiva had no form and he never had a family and he never walked on the planet, Shiva is just energy.

Shiva is a principle that is eternal, that is beyond time and that eternal principle is guiding everybody.

Shiva is the Guru since ancient times and has been teaching everyone because it is part of everyone’s consciousness.

What is Shiva? It is truth, beauty and consciousness which is benevolent, which is auspicious.

It is the consciousness which brings benevolence to everyone.

Shiva has been depicted in blue. Blue means sky.

Unless there is a form, you can’t relate to it and so the ancient people put an outline of a person in blue and called it Shiva.

They put the bull as his vehicle.

when you feel righteous, when you are free from guilt, you are able to experience deep peace.

Anyone who has guilt deep inside them, who is not righteous, who are thick skinned cannot experience the subtlety of the beauty that is Shiva.