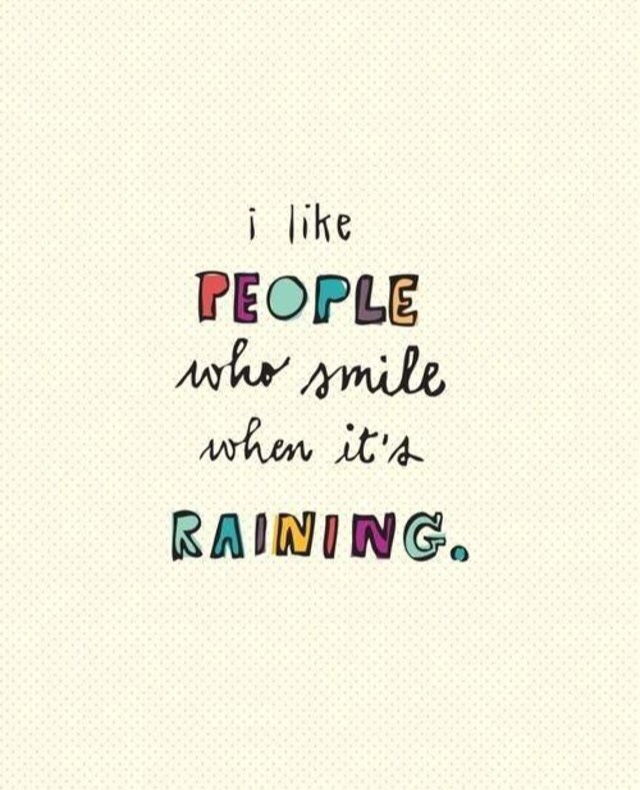 He saw a big light and said that the name of this light is Om. He has no idea of Indian spirituality, but out of his own experience he said, it is known by a sound called Om. And it is so peaceful and so loving.

He describes exactly what the Gita says, ‘Urdhva-mulam adhah-sakham’. The roots are above and the branches are below (to signify that your origin is the Divinity; the consciousness. That is your roots).

He had this experience of going into the roots, and then going beyond the roots into the dark space, and then beyond the dark space into the Hiranyagarbha (the source of the creation of the Universe, or the manifested cosmos in Indian philosophy), what has been said in the Upanishads to be The Golden Egg; it is like a womb of shining gold.

People who have NDEs (Near Death Experiences), they have all experienced what has been said by people in this country for thousands of years. This is so interesting.

Also, the author is an atheist; he never believed in any religion or anything. He was a hard core scientist, and the book talks about how he found through his experience that the other world is so much more real than this one that we see.

This is what we have heard in all the Darshanas (Hindu philosophy is traditionally divided into six schools of thought, or Darshanas, which accept the Vedas as supreme revealed scriptures). It begins like that.

Intellectual knowledge can be proved and disproved, but a discovery which is beyond the intellectual calculation is something very different.